Skip to content
Home >> How to >> MacBook Pro Frozen: Causes and How to Solve it Easily

MacBook pro frozen is surprisingly a common problem on almost all MacOS users. It happens all the time. You need to understand that MacOS is a smart operating system. It is designed to self detect if they have any problem inside. The problem can be caused the system detects something dangerous on your other software. 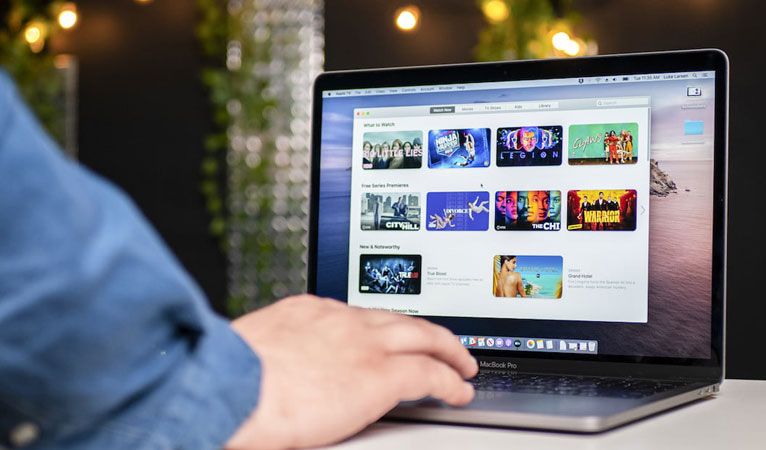 My MacBook Pro frozen, what should I do?

If your MacBook pro freezes suddenly, there are several steps that you can try to solve it. Here’s how

To do this, you can press Option, Shift, Command, and Esc at once, and hold those keys for around three seconds. It should turn off your active applications.

Then, you should check if the system is still frozen. It commonly fixes the problem. If not, try to restart your system after that.

There are three ways to quit and start you iOS to fix the frozen situation.

Don’t get panic when it happens. Try those tips above one by one and see what happens. See your technician if those won’t help you. In most cases, you don’t need a pro help to fix a MacBook pro frozen. 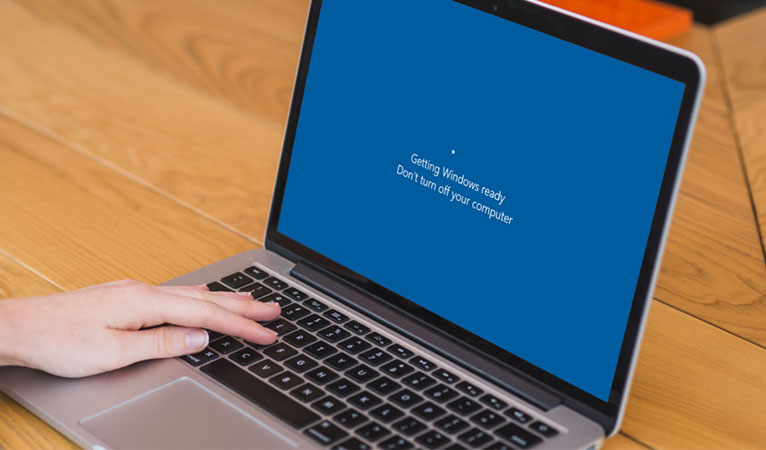 When I was a beginner in using my laptop, I got some problems that demanded me to reboot my laptop. However, I realized that I… 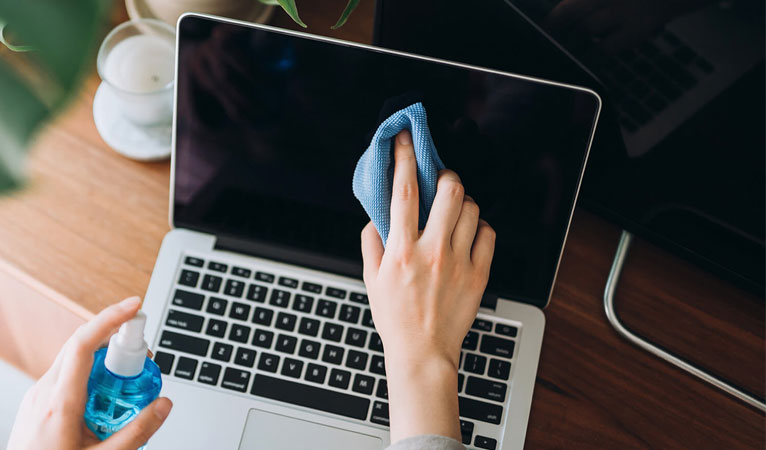 Knowing how to clean a laptop properly is something every laptop owner should know. No matter how sophisticated or how expensive your laptop is, one…

1 thought on “MacBook Pro Frozen: Causes and How to Solve it Easily”