Skip to content
Home >> Device >> LG G5 vs Galaxy S7 Comparison: Who is the Better

Both LG and Samsung are known as two of the biggest Smartphone brand names these days. In this article, you will see the comparison between LG G5 and Samsung Galaxy S7. 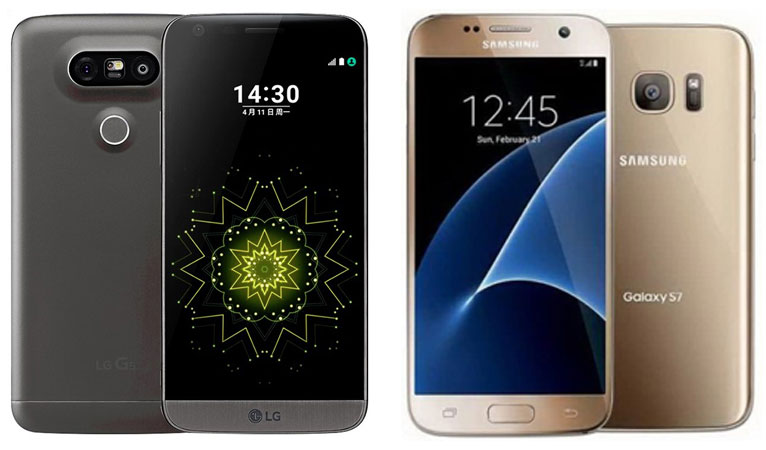 When you want to buy a Smartphone, sometimes you need to compare one Smartphone to another so that you can find which one that offers better features and specifications.

Specifications of a Smartphone are one of the most important aspects that you should consider when you want to buy a Smartphone.

Comparing the specifications of LG G5 vs Galaxy S7 might allow you to find out which type of Smartphone that is suitable with our needs.

Besides the specifications, other aspect that you need to compare when you want to choose between Galaxy S7 and LG G5 is the design of these mobile phones.

Both LG G5 and Galaxy S7 use Android 6.0 as their OS. This version of Android is the latest version that is available these days.

Other aspect of design that can be compared from LG G5 vs. Galaxy S7 is that Galaxy S7 is water and dust resistant while LG G5 doesn’t support this feature. When you are using the most camera phones, of course you will get the full-resolution image with the results and will automatically switch to your… 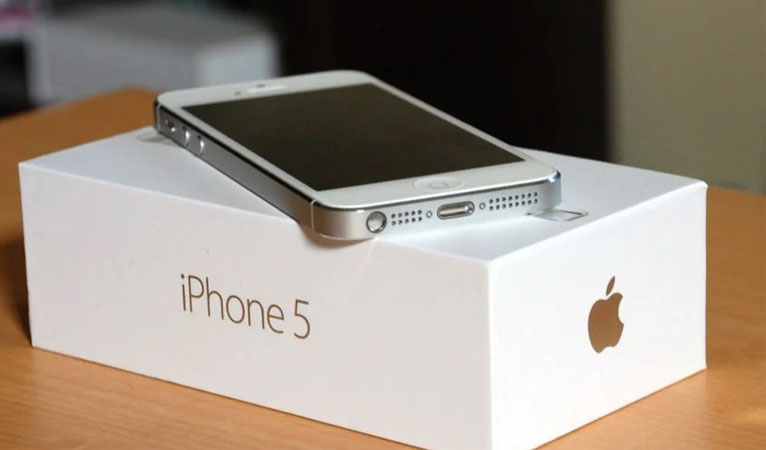